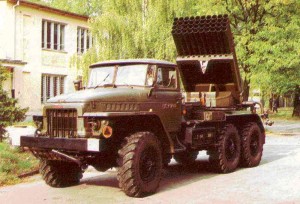 Ural-375D was a soviet 4.5 tonne multitask lorry produced since early sixties of XX century in UralAZ factory based in Miass town – Russia (1961–1983). It was design to replace the old ZIL-157 fleet. Since 1979 it was a basic lorry used in Soviet Army and all armies of eastern block. It was the most common, popular and recognizable army HGV despite all the “local brands”. Polish Army had thousands of thousands of them in many different configurations and with many different bodies on.

Ural 375 was liked by all the military drivers because of it’s powerful V8 engine and outstanding off-road abilities. It was fitted with standard transfer case for 6 x 6 wheel drive in low ratio for high gradient and slippery conditions and also diff-locks at all axles

Ural-375D have the same vital components such as engine, gearbox, axles, etc. as ZIL-157 and GAZ-66. There is also Ural-375S which is trailer tractor version and Ural-377 which is more like civil flatbed truck with 6x4 wheels. The Soviets also found the trucks an ideal platform for the mobile BM-21 Grad rocket launcher. Other modes for the Ural-375D included troop carrier, supply carrier, etc.

After it’s production was ceased Ural-375D was replaced by newer Ural-4320 fitted with more economical, modern and reliable diesel engine. 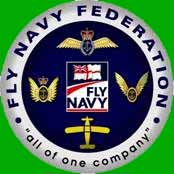